17 of my feature articles and short stories have been published in 2018. I have contributed to six different publications over the course of the year.

Macmillan Publishing’s Criminal Element blog continues to be my primary outlet. This year I wrote nine new pieces for their site, to which I have been a regular contributor since 2012. Among these, the one I most enjoyed working on is a biographical piece on late French novelist Pascal Garnier. I had already written extensively about Garnier’s books, and wanted to do a new feature that was a look at the man behind the novels. I interviewed Garnier’s widow and his daughter for the piece. 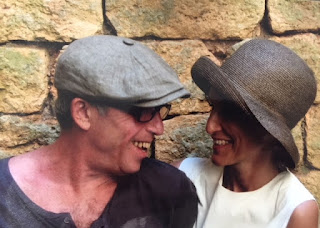 
Other Criminal Element posts I took particular pleasure in writing this year included an appreciation of novelist David Goodis's career, a look at the two 1970s movies in which Robert Mitchum portrayed Raymond Chandler’s Philip Marlowe, a rundown of noir-oriented episodes of the TV show The Twilight Zone, and a feature on five western films that include standout female characters. 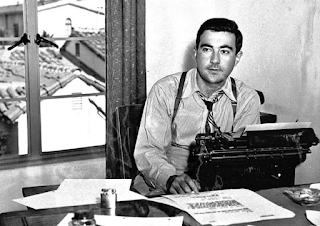 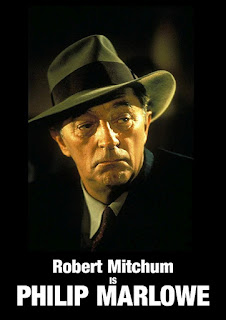 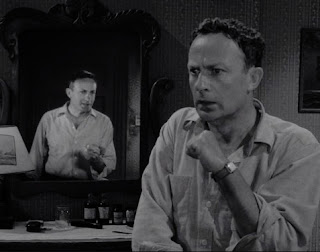 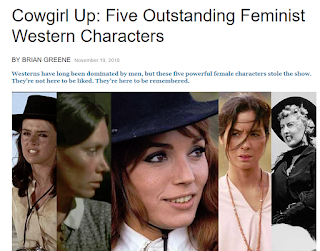 link to all of my posts for Criminal Element


For Crime Reads, a new site that’s an offshoot of Grove/Atlantic’s Literary Hub webzine, I wrote a piece on iconic actress Pam Grier. The focus of my feature is Grier’s groundbreaking work in films during the 1970s. I also explored her duality of being a leading figure within both the black power and women’s liberation movements of the era. I pulled in a few relevant quotes from Grier’s 2010 memoir. 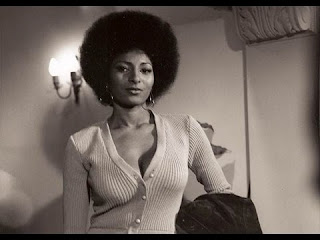 
For Stark House Press, an independent book publishing company that specializes in releasing new editions of under-appreciated noir novels from past decades, I wrote the introductions to two of their new titles. One is a 2-for-1 edition of a couple of novels by Orrie “The Shakespeare of Shabby Street” Hitt. In this essay, I drew on the interviews I did with two of Hitt’s daughters for a past feature article on him. The other Stark House release I wrote the intro to is another 2-for-1, this time of novels by Lionel White, master of the heist caper and best known as the author who wrote the book that’s the basis of Stanley Kubrick’s classic crime film The Killing. The focus of my essay on White is marriages - in the two novels and in his own life. 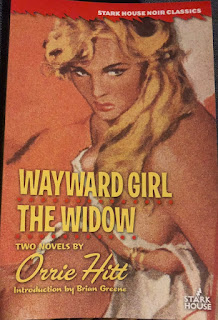 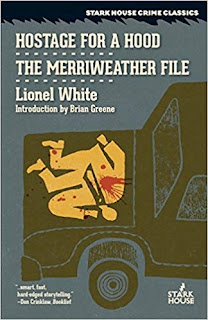 
For New York’s Mystery Scene magazine, a print and digital publication that’s been in circulation since 1985, I wrote a feature on contemporary noir novelist Jason Starr. The piece, for which I interviewed the author, is an overview of Starr’s crime fiction career. In our discussion, Starr and I covered such subjects as how he feels about writing about fictional people whom many would find unlikable in real life, whether he will ever develop a series character, and what changes he’s seen in the publishing industry since he first started producing novels in the late 1990s. 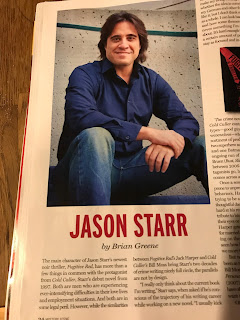 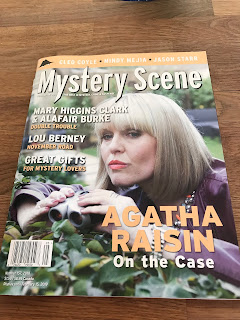 Retreats From Oblivion is a webzine run by the people who organize the biennial NoirCon festival in Philadelphia. On their site they run noir-oriented short stories. This year they published my pieces “The Hard Summer That Laura Made Harder" and "White Summer." 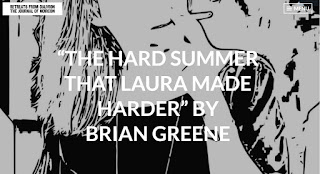 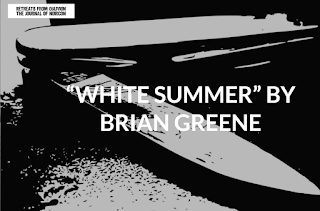 For Cinema Retro, a print and online publication that celebrates films from the 1960s and ‘70s, I wrote an essay on the 1975 movie Shampoo, which was released in a new Blu Ray edition by the Criterion Collection in October. 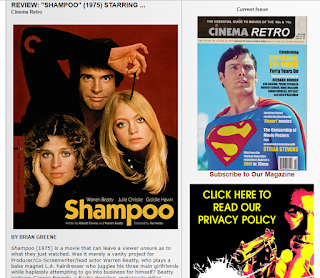 
Finally, in the “just because I wanted to” category, I posted to my own blog an appreciation of cult-level Spanish actress Diana Lorys.

Meanwhile, 2019 is off to a good start before arriving. Pieces that I've written are set for publication over the coming year, including two features in an upcoming book about pulp fiction written by minority authors,  and a new celebration of a short story contest I won back in 2008. I have a few assignments set for me to begin work on in January. And the wheels in my brain are always spinning, as I aim to dream up new projects and possibilities.