Writing Highlights of 2020s So Far

Three years into the 2020s, here are some of the highlights from my writing output in this new decade:

I don't write as much short fiction as I once did, but the occasional story still pops out. Two of my short fiction pieces, "Sphinx" and "An Awakening," were published by the Jerry Jazz Musician webzine over the last few years, and I posted my most recent story, "Try Again," to my blog. 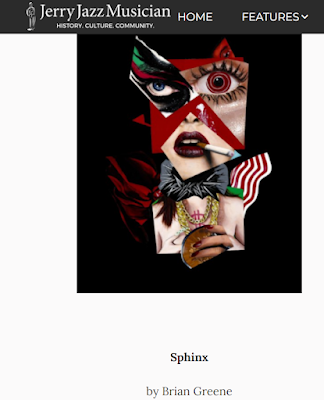 link to "An Awakening"

Writing about the visual arts is still a relatively new experience for me. It's an area I want to continue to explore. In the 2020s I've written artist profile pieces on sculptor Juliette Clovis and painter/illustrator Riikka Sormunen for Widewalls magazine, and one on installation artist Jeeyoung Lee for the It's Psychedelic Baby blog. I also contributed a post on an exhibit of Man Ray's photography and filmmaking to Widewalls. 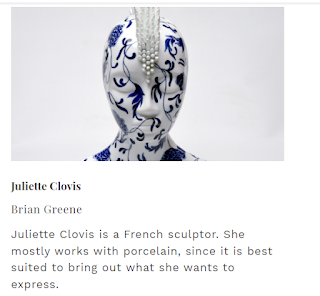 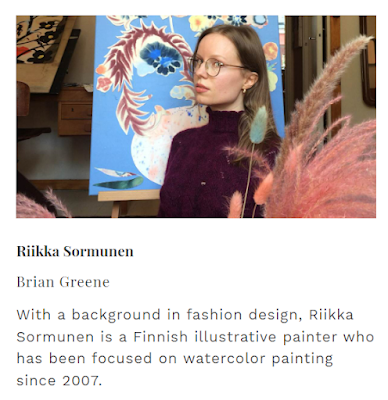 I have a long history of writing pieces that look at a  novel and a film made from it, getting into the backstories of each version and comparing and contrasting the two. Recently I wrote one such piece for a special noir issue of Film International magazine, on John Trinian's 1960 crime novel The Big Grab and the 1963 film made from it, Any Number Can Win.  I also penned a page-to-screen piece on Malcolm Braly's 1967 prison novel On the Yard and the same-named 1978 film, for Macmillan's Criminal Element blog. 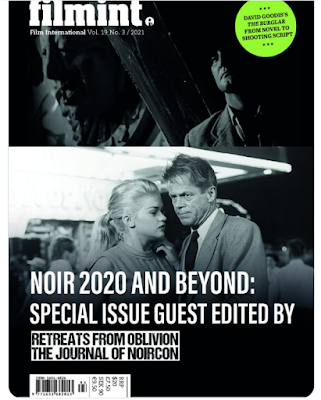 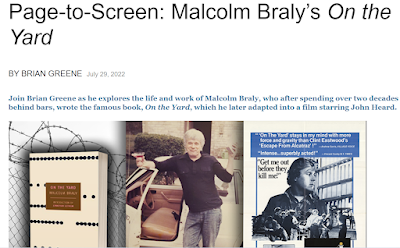 link to piece on Malcolm Braly's On the Yard
Pieces on Books and Authors
Over the last three years I've done author pieces on French noir specialist Pascal Garner for Crime Reads, Hank Lopez's 1969 novel Afro-6 for a print anthology of essays on radical science fiction published by PM Press, an appreciation of Leonora Carrington's writing for Widewalls, and two book introductions for Stark House Press. 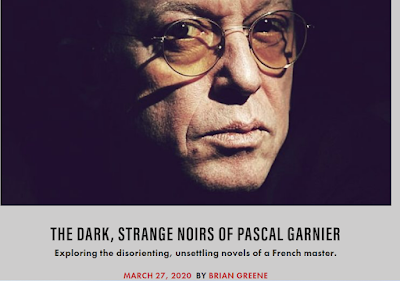 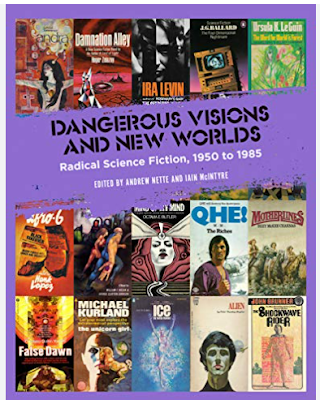 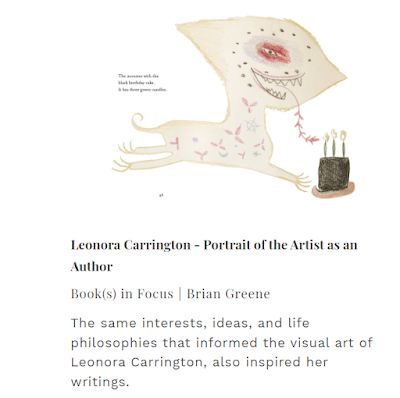 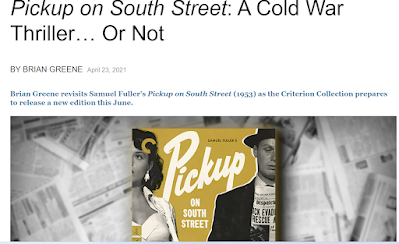