In 2019 I worked on, and/or had published, my usual variety of writing projects.

For a time, I set aside my journalism efforts and put together two short fiction chapbooks. I made these into e-books and am selling them on Amazon. Each chapbook includes four self-contained yet interconnected short stories. The stories are all told by a first-person narrator and involve episodes from the narrator's life between childhood and early adult years. The situations that arise in the stories involve things like geographical displacement, karma, complicated friendships that cross boundaries, teenage delinquency, first love, sexual awakening, recreational drug use, mental illness, etc. 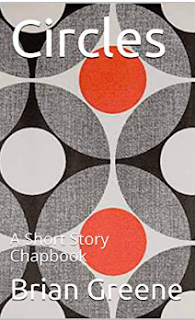 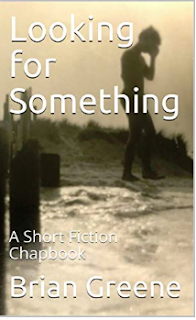 link to Looking for Something listing


Two author profile features that I wrote are included in a new print anthology that came out late in the year. Titled Sticking it to the Man: Revolution and Counterculture in Pulp and Popular Fiction 1950-80, the collection of critical essays was edited by Andrew Nette and Iain McIntyre, and published by PM Press. I wrote one piece on the author Robert Deane Pharr, a "black Sinclair Lewis," who authored a handful of unique urban novels in the 1960s and '70s. And my other feature in the book is on Vern E. Smith and his 1974 street lit classic novel The Jones Men; I interviewed Smith for my piece on him. 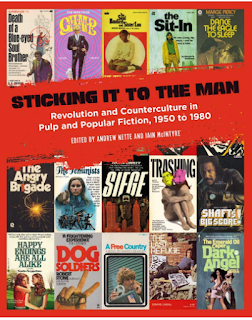 link to publisher's listing of the book


A one-time assignment I particular enjoyed working on this year was a profile of visual artist Hein Koh. I wrote this for Widewalls, an online art publication. 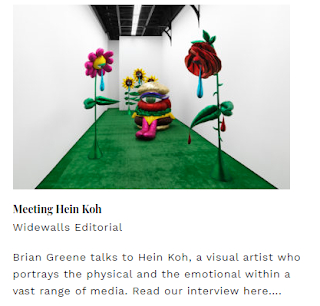 In 2008 my short story "The Notes" won a contest held by Jerry Jazz Musician, an online music/literary/culture publication. In 2019 JJM ran a series of posts celebrating past winners of their contests. They re-published my story and I got the opportunity to reflect back on winning the contest, and to discuss what's happened in my writing career since. 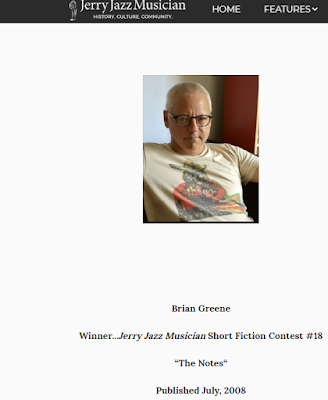 
I wrote eight new pieces for Criminal Element, Macmillan Publishing's crime fiction/film-oriented site. CE has been my primary outlet for journalism pieces since 2012. The two articles I most liked working on for them in 2019 were a piece on fateful chance encounters in film noir, and a feature celebrating Susan George's acting career in the year 1971. 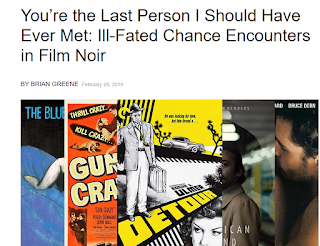 link to all my posts for Criminal Element


I made four music-related contributions to the It's Psychedelic, Baby blog: a review of a new biography of Lou Reed, a review essay on new releases of Jim Sullivan albums by the Light in the Attic label, and profile features on the current acts Blackwater Holylight and The Saw Range/Eva Lasierra. 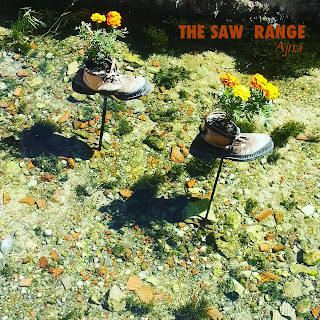 link to all my posts for IPB


Finally, I wrote two review essays for Cinema Retro, a print and online publication that celebrates movies from the 1960s and '70s.  My pieces for them were on Sarah T.-Portrait of a Teenage Alcoholic (1975) and Klute ('71), which were newly released in deluxe editions by Shout! Factory and Criterion Collection, respectively. 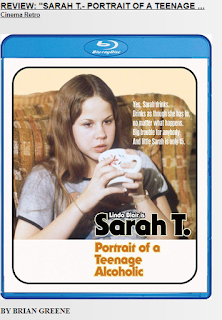 My first project in 2020 will be to release the third volume of my series of short fiction chapbooks. After that, I'll just see what comes up.