In 2016, 20+ pieces of mine have been published in a variety of outlets. My primary writing home continues to be Macmillan Publishing’s Criminal Element blog. I have been doing posts about books and movies for that site since 2012. I did some book-related posts for CE this year, among those an especially enjoyable assignment via which I covered an excellent new coffee table book on crime fiction author Ross Macdonald. 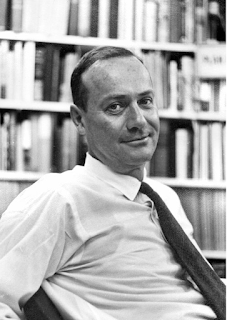 But most of my 2016 Criminal Element posts have been on the cinema. I wrote overviews of two movie genres I value: Italian giallo films, and Japanese pinky violence movies. 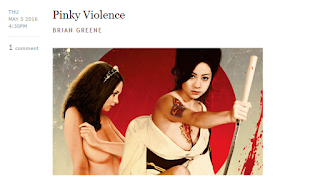 I also wrote page-to-screen features where I covered Nicholas Ray’s film adaptation of Dorothy B. Hughes’s novel In a Lonely Place, as well as Wim Wenders’ screen version of Patricia Highsmith’s Ripley novels, The American Friend.  In a Lonely Place was one of several new Criterion Collection movie editions I covered this year. I’m happy to have formed a relationship with Criterion, whereby they send me advance review copies of some of their releases and I write about them for Criminal Element. Other Criterion titles I wrote posts on this year include Herk Harvey’s Carnival of Souls, Russ Meyer’s Beyond the Valley of the Dolls, and Hiroshi Teshigahara’s Woman in the Dunes. 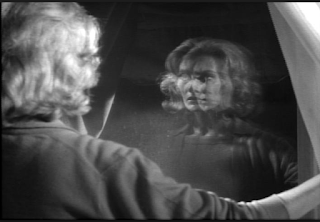 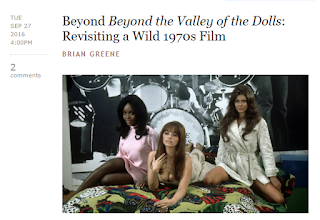 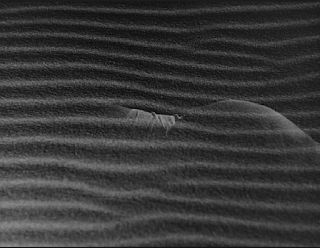 link to all of my posts for Criminal Element

I wrote a few one-off feature articles for various publications this year. For Crime Time, an online crime fiction site from the U.K. which is overseen by Barry Forshaw and to which I have contributed several times over recent years, I wrote a piece on French noir novelist Pascal Garnier. Another crime fiction webzine, The Strand, later re-ran the piece, which offers an overview of Garnier's work and a look at how some of it compares to the edgier crime novels written by Georges Simenon, as well as to European new wave cinema. 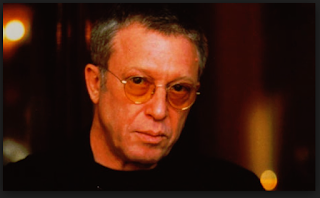 For Shindig! music magazine of the U.K., I wrote a feature article on one of my all-time favorite bands, The Equals. I interviewed original members Derv Gordon and Pat Lloyd for the piece, asking them questions about the group's legendary live performances, its aspect of being one of the first multi-racial pop/rock bands, and their experiences with being a group who had a big hit yet made albums for an independent label. This article appeared in Shindig! issue #58, over the summer. 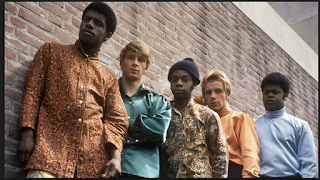 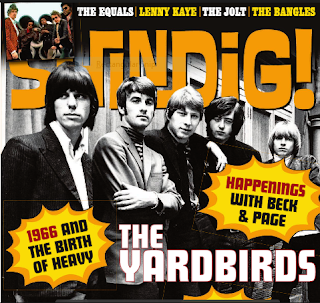 I did a piece on noir author Malcolm Braly for Literary Hub, a literary webzine run by Grove/Atlantic. The article focuses on how Braly’s life as a career thief impacted his life as a writer; what it was like for him to write his first two novels from prison, and then how his being an ex-con affected him when he was released from jail. 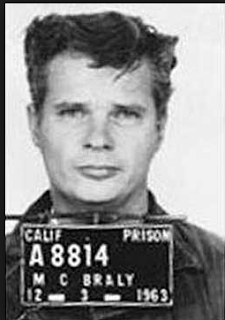 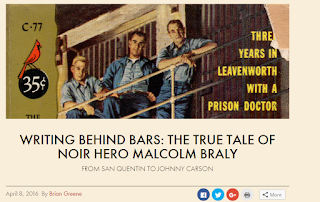 I also wrote two short features for the It’s Psychedelic Baby blog, which is done by Klemen Breznikar of Slovenia. I’ve written features and reviews for IPS on-again, off-again, over the past several years. This year I contributed a short obit of Bernie Worrell, in which I commented on the sad passing of the influential musician, with some reminiscences of the time I interviewed him about one of the bands he played in: Funkadelic. 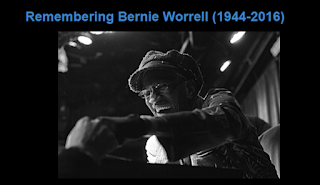 I also did a short feature on the Russian surf/spy/psychobilly/B-movie act Messer Chups for IPB, via which I penned a brief overview of the band with a focus on the style of their bass player Zombierella, and named 10 of my favorite songs by them. 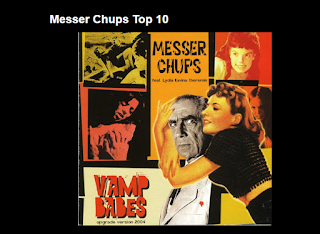 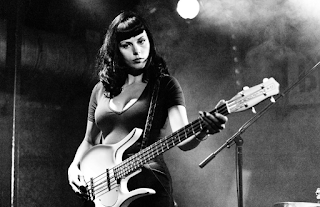 Finally, I’ve been at work on a new short story, tentatively titled “The Snow and Us.” 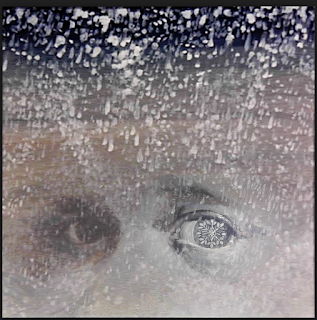